Thank you! Your submission has been received!
Oops! Something went wrong while submitting the form.
Our

No items found.
Product is not available in this quantity.

“Life is about the journey and not the destination,” the old saying goes — and with Agave Farms, the journey has resembled a roller coaster. Agave Farms started out to fill a single, specific need and grew into a multi-use outdoor facility, and today it continues to be a work in progress.

When we started Agave Farms, we had a single purpose in mind: to operate a tree nursery. However, we encountered many restrictions, including zoning with the city, landlord expectations, costs of fencing on the property, potable water costs, and weeds, weeds, and more weeds. Dust was followed by grading and drainage issues after our first rain. We also gave in to all of our impulses in the beginning; we wanted to grow vegetables, and so we did. But when we tried to sell them, we realized there was a steep learning curve. We needed an office, storage space, and shade, so we pivoted to growing trees instead. 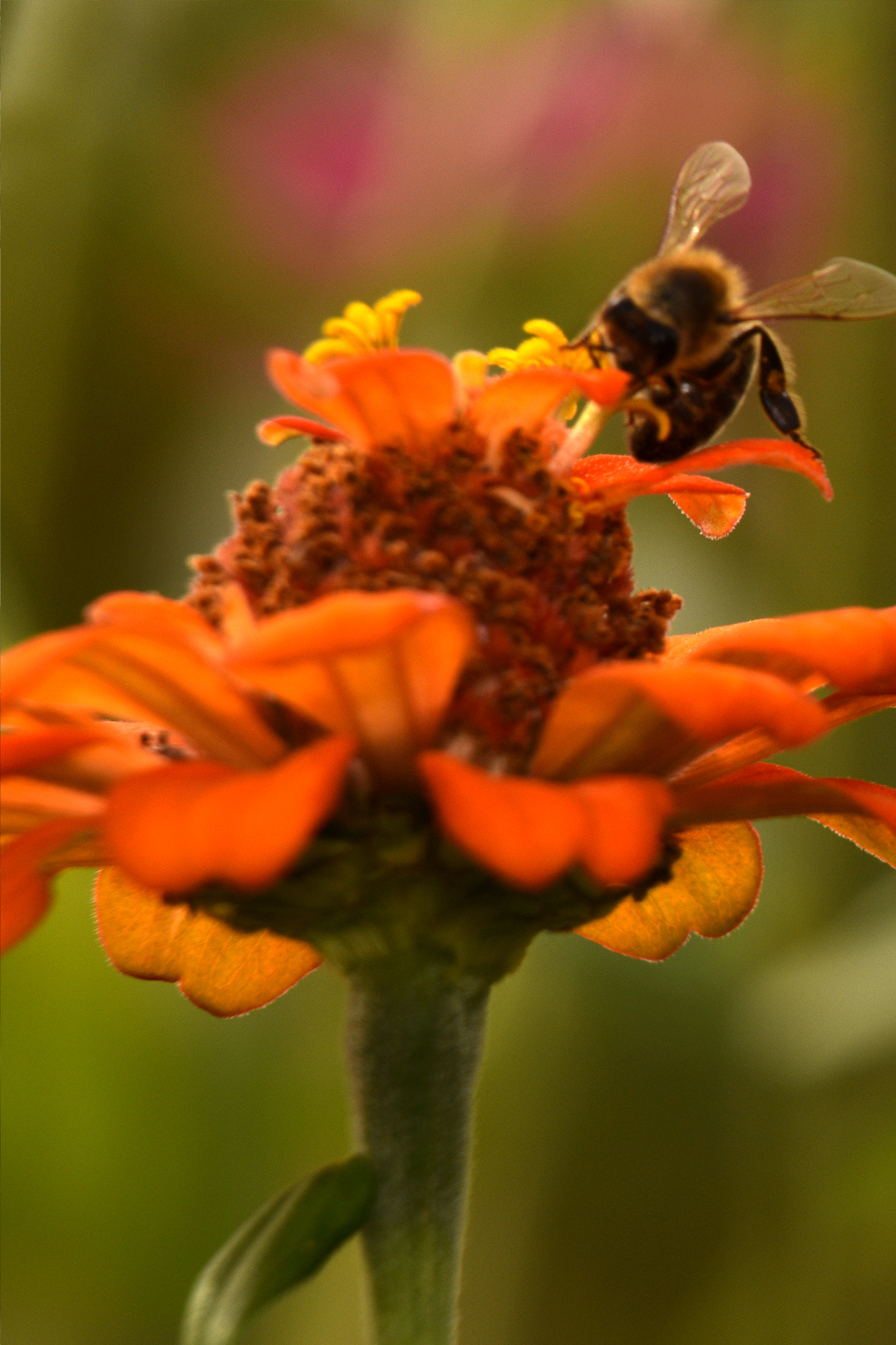 “Gardening is the most therapeutic and defiant act you can do. Plus you get strawberries.”

Ron Finley
The only zoning we could get was as a “Community Garden”. This was not well-defined by the city, so the roller coaster continued to climb, as we struggled to redesign our business model to fit this designation. We began to include nonprofit activities such as community events, then hired lots of people from the neighborhood, many of whom liked the look of a garden but did not realize that work was actually part of the bargain. Since we had so many different business models — farm, nursery, community event space — we needed lots of different skill sets, which the people I hired did not possess. After spending an enormous amount of money on capital improvements and experimentation, I hired several people who had commercial nursery, retail and gardening experience, after which things began to run more smoothly.

During this whole experience I became re-acquainted with my social conscience. Through the community events, I met many people who were devoting their careers to helping others. I learned about how many social problems we have right in our backyard here in Maricopa County, including food scarcity and social inequity that limit healthy food options for local residents. From there we started Urban Farming Education and the Fresh Food Collab, and we are now working on long-term solutions while addressing immediate needs.
‍
Through this process, I realized that Agave Farms had to act the part of landlord and steward for all of the various enterprises we were supporting — Urban Farming Education’s nonprofit mission, Agave Environmental Contracting’s commercial nursery, our neighbors and fellow nonprofits, and Agave Farms’ own mission of being a retail nursery. Through one location, we manage numerous separate organizations, while also serving the needs of other companies and community organizations.
© 2015-2020 Agave Farms.  All rights reserved.