Thank you! Your submission has been received!
Oops! Something went wrong while submitting the form.
About the

No items found.
Product is not available in this quantity.

Growing up in Buffalo in the 70’s was generally depressing. Buffalo was a dilapidating steal belt city and part of what was called the rust bucket of the country. The infrastructure of the city was decaying in front of my eyes. The economy was very bleak as the five major US steal companies and the General Motor Plant laid people off an eventually closed along with most other core industries. The population in and around Buffalo actually shrank from when I was born consistently until after I left 21 years later. The weather was dismal. It seemed like it was either raining or snowing and was almost always cold. The sun would only occasionally be visible. The 70’s also represented a decline in the national economy as manufacturing began moving out of the country. 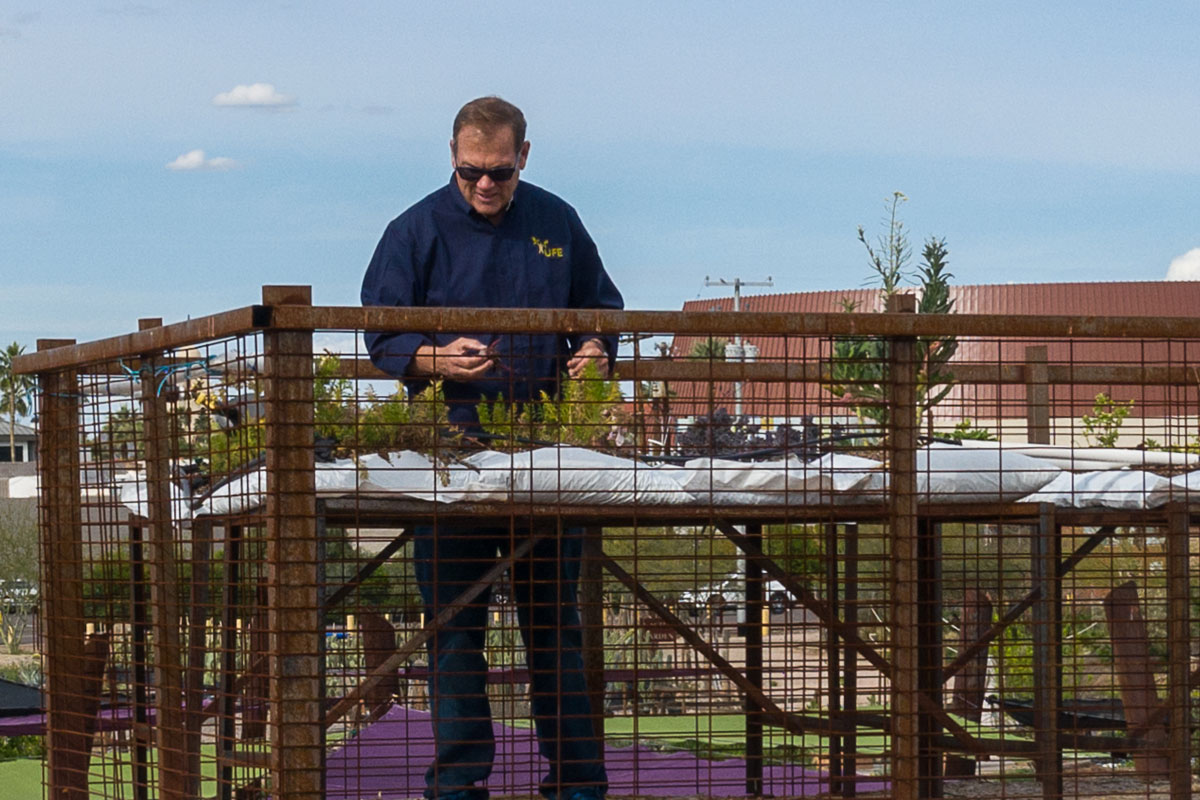 “The single greatest lesson the garden teaches is that our relationship to the planet need not be zero-sum, and that as long as the sun still shines and people still can plan and plant, think and do, we can, if we bother to try, find ways to provide for ourselves without diminishing the world. ”

Michael Pollan  ― The Omnivore's Dilemma: A Natural History of Four Meals
I came from a relatively large family with five siblings. Money became tight as my father’s charter business withered away due to OPEC oil shortages and the deregulation of the airline business and planes got too large to easily fill for small charters. With this recession there was less disposable income and less people traveling. My siblings and I all had jobs. At the age of 12 I built a small business taking care of lawns and landscapes and the snow removal of 17 homes in my neighborhood. Although not apparent at the time I gradually came to realize I was undercharging for my services but did good work and had a difficult time firing clients or asking for more money because several of my clients were elderly and on fixed incomes or with limited finances themselves. I took pride in doing a better job and getting their yards in better condition for the price they paid than they had seen before. I could tell when they knew that they got a good deal and were satisfied and loyal to me. I didn’t realize it at the time, but I developed my sense of value. It isn’t about the price it’s about delivering better value.

Throughout high school and college I held many jobs including working the night shift at a grocery store, construction of an RV Park one summer, bartending, cooking, waiting on tables, and working as a security guard all for minimum wages and tips. Although I had a roof over my head sometimes food seemed scarce as my mother tried to stretch the meals. If I wanted any new clothes, or supplemental food (I was a growing teenage boy and always hungry) I would have to buy it for myself. This seemed quite normal at the time. Clothing wasn’t as much a disposable commodity as it is today fortunately.

Because my options to go to college elsewhere in the country were not financially feasible, and if I went, I would have to pay for it myself. So, I went to (SUNYAB) State University of New York at Buffalo otherwise known as UB.I was not motivated to go there nor did I want to go there. I did not get funding from my parents, but I did occasionally move back into their home in between apartments and would visit their house to raid what they might have in the refrigerator or to use the washer and dryer. Sometimes even small support makes a difference in the game of survival. Although I wouldn’t say we were in extreme poverty nor homeless as I look back, I realize these struggles all made an impact on me.

The 1970’s began with the US being in the Vietnam War and as a child it was difficult to understand how people could be so divided on their opinions toward it. I couldn’t understand how many people could treat the young men and women who went to serve so poorly even though many of them were drafted into service or how those who resisted and protested against the war were also so demonized. I struggled to form an opinion. As the decade continued our President was impeached in a process that took a long time and played out on television in front of everyone in the country. There was a pervasive sense of shame over this. Later in that decade the recession hit hard with double digit inflation and interest rates. Also, during this time there was civil rights unrest as prejudice was pervasive and people of all races and backgrounds fought for what little work there was. In Buffalo I saw firsthand the impact of racism although at the time I didn’t think much about it because I wasn’t the target. There seemed to be a pervasive negativity among the public and a lack of hope as opportunities were limited and attitudes seemed to match the dismal weather. As I look back at that culture I now recognize a lack of hope is the most severe condition that effects a society and how difficult it is to rise out of poverty and how a cycle of despair can start with joblessness and hunger as there becomes more and more unwanted people followed by civil disobedience and crime becoming what seems to be the only option for people. The companion for a lack of hope is anonymity as unwanted people get lost and left behind and many of the rest of us ignore their pain and suffering as we all become anonymous. To this day I don’t accept this ignorant negativity.

During my college summers I desperately wanted out of Buffalo, but I also had to work to raise money to support myself and pay for school. My first college summer solution was to travel across the country and find a place to work. Without a mode of transportation, I decided to try hitchhiking. I made my way to Denver Colorado and got a job in construction demolition (slab sawing and core drilling and jackhammering concrete). At the end of the summer I hitch hiked to California and then thumbed my way back a to UB (a little late) for the next semester of school.The second summer of college a friend of mine came up with the great idea of riding twelve speed bicycles across the country and the only person who apparently would agree to such a hair brained idea was me. Thirty- One days of torture later I was in Torrance California working as the night manager at a Jack in the Box (a title which paid .25 cents more than minimum wage). I don’t think I had ever been on a bike ride more than ten miles at a time before that trip.In my last year of college I did a search in the university library at census information (this was before personal computers and the internet with search engines) and realized the City of Buffalo did not have one new home building permit pulled during my entire four year sentence UB. This wasn’t a good omen for someone looking for work in development or the building trades. A further search showed that Phoenix Arizona had the most sustainable growth between World War 11 and up until the time of my graduation and had the extra benefit of sunshine. With almost no money left (but college paid for without debt) I bought a $98 ticket on a Greyhound bus and fled Buffalo for the desert with $400 in my pocket and one duffle bag with all my worldly possessions. I knew nothing else about Phoenix and only knew one friend who I lent a few hundred dollars to when he fled Buffalo a few years earlier. My goal was to find him and get that money back and start a new life in Phoenix. There was to be no safety net and asking my parents for money was pointless and would have been a shame I could never bare.

After a few months of looking for work unsuccessfully (it was yet again another recession and I had no contacts) money ran out as did my week to week sleezy one room with a shared bathroom apartment accommodation. Phoenix was very spread out and presented a difficult commuting issue for someone without a mode of transportation, but I found restaurant and landscape work for minimum wage within running distance. This was depressing because I had already done work like this before and had received a college education. It took me several years to gain ground and during that time I went back to school commuting by bicycle at Community Colleges and then ASU for a master’s degree. Once again, I was working to pay for school and was constantly exhausted. I think back at those eight years as my lost years. If I had any financial support, I could have achieved what I did in two years instead of eight. By then I had become a landscaper. I did not want to be a landscaper but through the process of working to pay to survive and go to school I put my 1,000 hours in the industry and became pretty knowledgeable and good at it.

The Beginnings of the
“AGAVE BRAND”